Parampara means ‘tradition’ and this series is clear with that concept. This series is another take on the age-old pursuit of power. The show portrays interfamily politics and generational prejudice. As a result, an emotional roller coaster that veers from heartbreakingly sad to truly gritty and terrifying at times. The series is about Gopi aka Naveen Chandra and his journey to take over his father. He is the third generation of the family and the son of Mohana Rao. Gopi holds a grudge against Naidu who has taken his dad’s place in the family. In addition to Gopi's hunt for power, Rachana played by Akanksha Singh, is in charge of a news publication, and is a romantic interest in the series. Unlike the romantic songs, except for the bike scene, which is quite impressive. The relationship starts as an arrangement of convenience and quickly turns into love.

Why should you watch Parampra?

Parampara is currently streaming on Disney+Hotstar and is the very first series in Telegu. The series brings out Its A-game with a cast that stars Naina Ganguly, Jagpathi babu, Sarath Kumar, Akansha Singh, Naveen Chandra and various others.

The film is produced by Shobu Yarlagadda and Prasad Devineni, the same people who produced Bahubali. Aakanksha Singh and Naina Ganguly look gorgeous and do good work while Jagapathi Babu, Murali Mohan and Sarath Kumar are excellent in their roles. Tradition is the theme of the web series. It is about the Naidu family and the typical contest for power among its members.

One must watch this series for its neat screenplay and elaborate storytelling. The direction is very good and the talented cast. This series is about intense characters and relationships. The director Krishna Vijay deserves all the credits for this masterpiece. People who love family drama with a twist on politics are going to love this show.

Parampara - Where to watch?

Yay! The show is available for streaming online and you can watch Parampara on Hotstar. 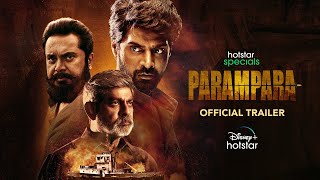 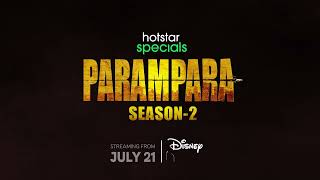 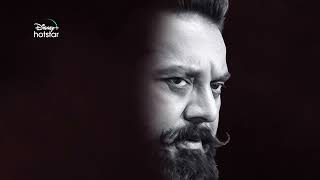 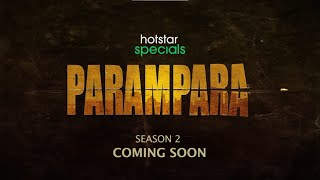 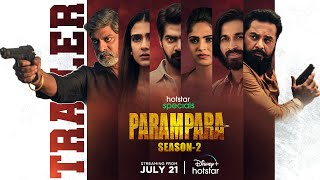 The Baker and The Beauty
Drama Romance