Money Heist: Season 5 - Where to watch?

Yay! The season is available for streaming online and you can watch Season 5 on Netflix.

Your Place in Heaven - Watch Online

Welcome to the Spectacle of Life - Watch Online

Do You Believe in Reincarnation? - Watch Online

The End of the Road - Watch Online 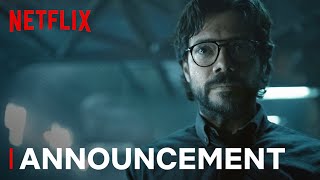 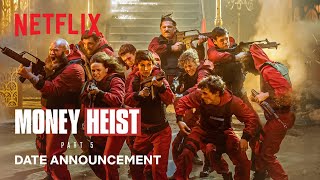 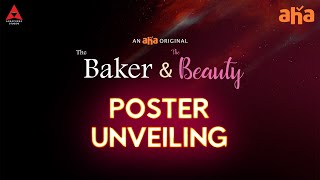 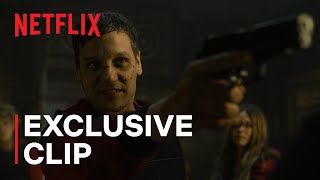 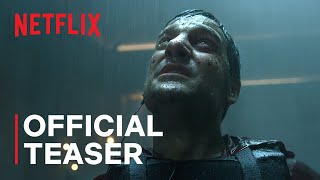