Kya Mast Hai Life was a 2009–2010 Buena Vista International television series produced for Disney Channel India. It was released on April 27, 2009 after a special behind-the-scenes preview on April 25 and 26. The first season, which ended on November 5, 2009, focused on the lives of five teen friends: Ragini, Zeeshan, Zenia, Ritu and Vir. The second season started on April 17, 2010 and ended on July 4, 2010.

Yay! The show is available for streaming online and you can watch Kya Mast Hai Life on Hotstar. 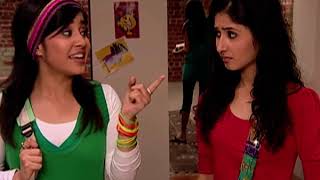