Kaun Banega Crorepati is a television game show in India. It is based on the UK game show Who Wants to Be a Millionaire?. KBC first aired in 2000 and was hosted by Amitabh Bachchan, his first appearance on Indian television. KBC initially offered contestants the chance to win up to one crore Rupees, but doubled this in 2001 to two crore Rupees, further adjusted from the fourth season to include a jackpot of 5 crore rupees. The show was well received from the very first season. On 5 August 2005, the show was restarted after a four-year hiatus, and renamed Kaun Banega Crorepati Dwitiya in which the final prize amount was doubled to 2 crore rupees. It was abruptly ended by STAR Plus after the host Amitabh Bachchan fell ill in 2006. Mr Bachchan had shot 61 of the 85 episodes when he fell ill. He announced he would return after he recovered, but when his health prevented him filming the remaining 24 episodes, Star TV took the decision to axe it. Star Television recruited Shahrukh Khan to host the third season of the show. Khan was at peak of his career and was considered an ideal replacement for Amitabh Bachchan. The grand prize remained 2 crore Rupees. The third season of the show began airing on 22 January 2007. The show ended on 19 April 2007 with a special finale. The key sponsors of the third season were AirTel, Unit Trust of India and ITC Limited.

Kaun Banega Crorepati - Where to watch?

Yay! The show is available for streaming online and you can watch Kaun Banega Crorepati on mxplayer, Sony Liv, tatasky. 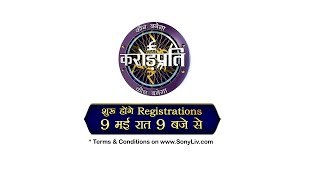 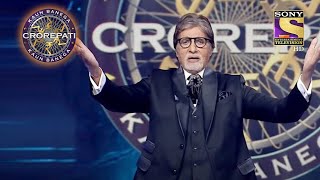