Yavarum Nalam is a 2009 Indian horror film directed by Vikram Kumar, starring R. Madhavan and Neetu Chandra in the lead roles. Produced by Suresh Balaje and George Pius, the film was simultaneously filmed and released in Tamil and also Hindi as 13B with a slightly different cast. The film's soundtrack was composed by Shankar-Ehsaan-Loy and background score by Tubby Parik. The film was released on 6 March 2009.

Yavarum Nalam - Where to watch? 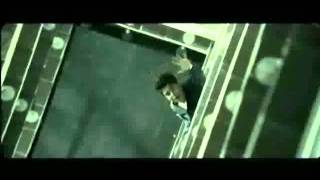