Vazhakku Enn 18/9 is a 2012 Tamil Crime Thriller film written and directed by Balaji Sakthivel, starring newcomers Mithun, Sri, Urmila and Manisha in the lead roles.Pre-production of the film began in 2008, with the filming commencing in 2010 only,following several delays. Cinematography is handled by Vijay Milton, while noted guitarist R. Prasanna has scored the music. The movie released on 4th May 2012 with very high critical acclaim.The film has highest rating in all medias

Yay! The movie is available for streaming online and you can watch Vazhakku Enn 18/9 movie on Hotstar, Prime Video. It is not available to buy/ rent online on any platforms right now. 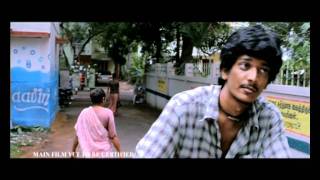