Udhayam NH4 is a 2013 Tamil romantic thriller film directed by debutant Manimaran, a former associate of Vetrimaaran. The film features Siddharth and newcomer Ashrita Shetty in the lead roles. Vetrimaaran has written the script, done the screenplay, and also penned the dialogues for this film. The story takes place in Bengaluru, Karnataka.

Udhayam NH4 - Where to watch? 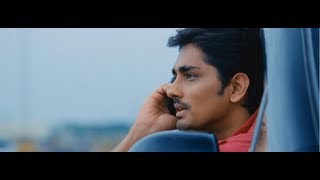