The film is a metaphorical depiction of the turtle where in a drought struck village of Rajasthan, Sanjay Mishra (as Ramkaran Choudhary), is churning the parched, sun-baked earth, to extract water and the common folk indulged in a tug of war, rotating on his shell, desperate to quench their thirst. Directed by Dinesh S. Yadav. Starring Sanjay Mishra, Teetu Verma, Amol Deshmukh in the lead roles.

Turtle - Where to watch?

Yay! The movie is available for streaming online and you can watch Turtle movie on Zee5. It is not available to buy/ rent online on any platforms right now. 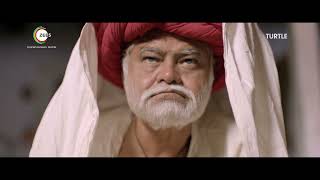