Yay! The movie is available for streaming online and you can watch Theeradha Vilaiyattu Pillai movie on SunNxt. It is not available to buy/ rent online on any platforms right now. 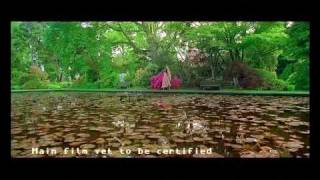