The prehistoric Croods family live in a particularly dangerous moment in time. Patriarch Grug, his mate Ugga, teenage daughter Eep, son Thunk, and feisty Gran gather food by day and huddle together in a cave at night. When a more evolved caveman named Guy arrives on the scene, Grug is distrustful, but it soon becomes apparent that Guy is correct about the impending destruction of their world. Directed by Chris Sanders. Starring Nicolas Cage, Ryan Reynolds in lead roles.

The Croods - Where to watch? 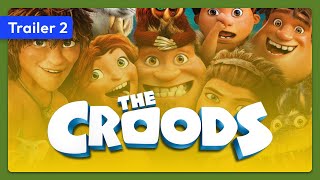 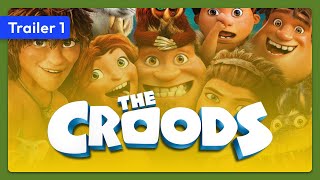 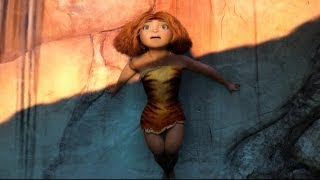