A poor New York resident, who is of Indian origin, dreams of becoming a fast car race driver. He endeavors, and his efforts are rewarded when he selected by a little-known group called 'RACING SADDLES'. He joins them and soon becomes their ace race driver. This man, whose name is Rajveer, then meets with a rich American woman, also of Indian origin, whose name is Radhika. Both fall in love with each other. They cannot get married, because Radhika's family hates Rajveer mainly because he is very poor. But Radhika is very stubborn, so she marries him. She loses all her rights to her family's wealth. They get married and become parents of two children. They also become very rich. Then Rajveer has an accident which changes their lives forever. They get into debt and stand to lose everything. Will Radhika be forced to return back to her family? 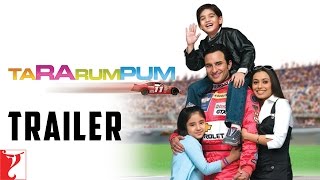