Aneethi Kathaigal is an upcoming Indian Tamil action drama film written and directed by Thiagarajan Kumararaja in his second feature film. It features Vijay Sethupathi and Fahadh Faasil in the lead, while Samantha Ruth Prabhu and Mysskin play important roles.

Super Deluxe - Where to watch? 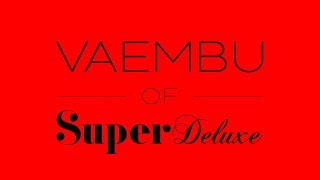 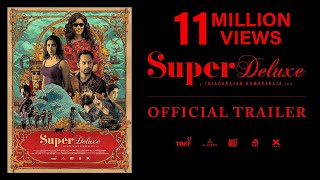