Silukkuvarupatti Singam is an upcoming Indian Tamil comedy film directed by Chella. Produced by Vishnu, the film also features him in the lead role alongside Regina Cassandra. Featuring music composed by Leon James, the venture began production in February 2017.

Silukkuvarupatti Singam - Where to watch?

Yay! The movie is available for streaming online and you can watch Silukkuvarupatti Singam movie on Hotstar. It is not available to buy/ rent online on any platforms right now. 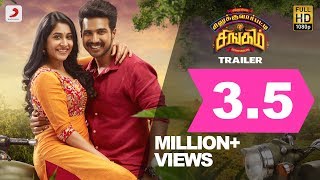