Music is an integral part of most films, adding emotion and nuance while often remaining invisible to audiences. Matt Schrader shines a spotlight on the overlooked craft of film composing, gathering many of the art form’s most influential practitioners, from Hans Zimmer and Danny Elfman to Quincy Jones and Randy Newman, to uncover their creative process. Tracing key developments in the evolution of music in film, and exploring some of cinema’s most iconic soundtracks, 'Score' is an aural valentine for film lovers.

Score: A Film Music Documentary - Where to watch?

Yay! The movie is available for streaming online and you can watch Score: A Film Music Documentary movie on Tubitv. It is not available to buy/ rent online on any platforms right now. 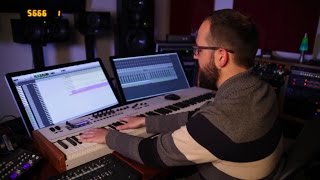 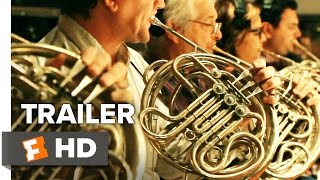