Sadak is a 1991 Bollywood film directed by Mahesh Bhatt. The film is a romantic thriller. It stars Sanjay Dutt and Pooja Bhatt. The film is the fifth highest grossing Hindi movie of the year 1991 with a groundbreaking musical score.

Sadak - Where to watch? 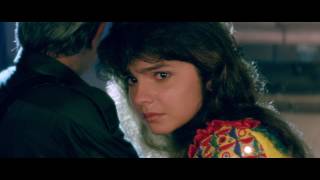