The story is about Pushpa (Allu Arjun) who is a labour worker. Pushpa aspires to live a king’s life. Sadly, his minimum wage doesn’t allow him to pursue his dream. Other than that, his brothers always used to bully him for being the love child (illegitimate born). With the turn of events, Pushpa begins working in the dense forest of red sandalwood. And there were some illegal activities going on. The red sandalwood was smuggled to other places. To track such activities in the forest DSP Govindappa (Shatru) was appointed. And he suspected that the labourers were up to this corruption. Pushpa, who wanted to live like a king, was slowly sucked into the underworld. He managed to stop the consignment under the eyes of DSP and he became known to the Reddy brothers (Jakka Reddy, Jolly Reddy, and Konda Reddy). To know about Pushpa’s journey, you need to watch the film.

Why should you Watch Pushpa?

Pushpa is the first part of the sequenced gangster drama, which has created a buzz not only among Indian audiences but also across the world. But what is this hype for? Let’s dive into the matter. Directed by B. Sukumar, Pushpa- The Rise, throws light on the protagonist of the movie Pushparaj played by Allu Arjun. Here you can see the journey of Pushparaj from a simple labourer to handling multiple smuggling consignments. The story is set at a time when people used pagers as a medium of communication. Like any other South Indian movie, Pushpa is also action-packed with a lot of fighting sequences. The director has given the protagonist a characteristic gait with the raised right shoulder. And Allu Arjun did justice to it completely. He was an out-and-out swagger in the movie.

The theme of the movie is about the rivalry between two gangster gangs over the smuggling of red sandalwood. And that takes us to the dense forests, which enhances the immersive quality of the film. The camera work by Miroslaw Kuba Brozek can take you to the wilderness and you can witness the chase between the cops and smugglers. If you think that the movie only showed Allu Arjun as an action hero then wait till you see him romancing Rashmika, who played the role of Srivalli. Though her screen time in the movie was not long but surely a promising one.

The movie also featured an item song “Oh Antava” which is now spreading like a forest fire over the internet. It is this song that has cost the majority of the hype for this movie. In this song, you will get to see the cool moves by Samantha Ruth Prabhu along with Allu Arjun.

Overall, “Pushpa-The Rise” is a fun movie to watch, if you love action-loaded films. And we hope that the sequel of this film will also be a hit as this one.

Pushpa - Where to watch?

Yay! The movie is available for streaming online and you can watch Pushpa movie on Prime Video. It is not available to buy/ rent online on any platforms right now. 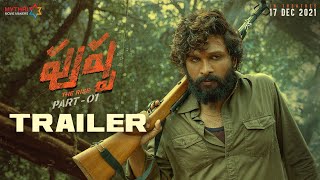 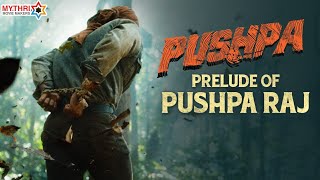 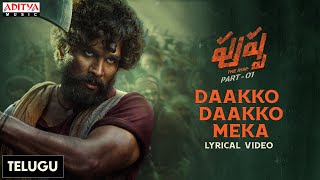 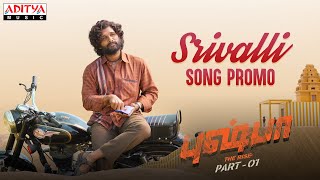 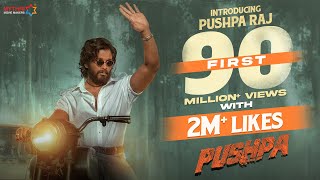 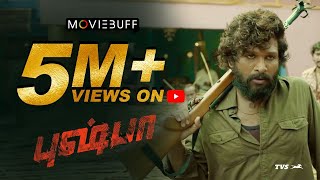