Maro Charitra is a 2010 Telugu film, which is an adaptation of the 1978 film of the same name. The film stars Varun Sandesh and newcomer Anita in the lead roles. The film is produced by Dil Raju and directed by Ravi Yadav, Story by K. Bala Chandar, Dialogues by Umarji Anuradha, cinematography by Ravi Yadav of 2008 Hindi film Race.Music is composed by Mickey J Meyer and background score is composed by Thaman. The film released on 25 March 2010. The trailer released recently got a huge response. The film received negative feedback and was a flop at the box office.

Maro Charitra - Where to watch?

Yay! The movie is available for streaming online and you can watch Maro Charitra movie on Hungama, SunNxt, Zee5. It is not available to buy/ rent online on any platforms right now. 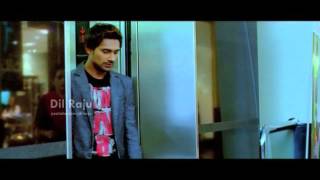