The story begins when Jenny(Jyothika) and Shiva(Vijay) are born in different states of India they meet as babies, when their parents left they were pulled apart. They are in their childhood and both want to represent their home town in a camp they are next to each other but don't speak or see each other. Ten years later, Jenny wants to pursue higher studies but her father wants her to get married. At first she gets angry at him but decides to marry according to her father's wishes. On the night of the wedding her groom elopes with his lover. Seeing Jenny depressed and disappointed, her father lets her study further. Shiva lives in a big city and is accepted to a college in Canada. On the way to the airport, he gets in an accident and has to give up his dream of studying abroad

Kushi - Where to watch? 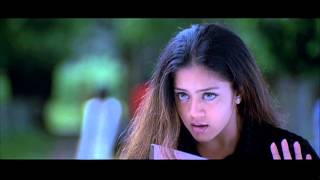