Killing Them Softly - Where to watch? 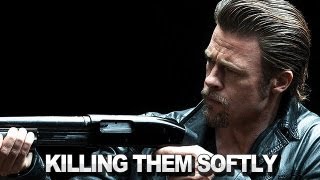