The most dangerous former operative of the CIA is drawn out of hiding to uncover hidden truths about his past.

Jason Bourne - Where to watch? 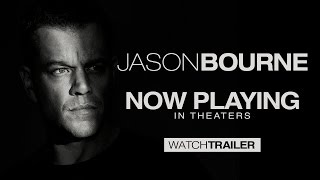 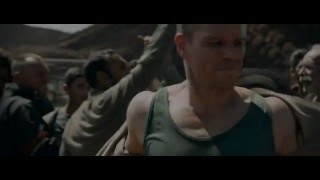 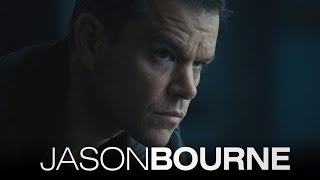