The story of the film is loosely based on a novel named 'Godavari Kathalu', written by BVS Rama Rao. The film is set in 1986, in Bangarappeta village near Rajahmundry. Malli (Aadhi) and Chitra (Lakshmi Manchu) is a newlywed couple who are forced to battle it out against a devastating flood of the River Godavari. They lose all hope of survival, so they decide to narrate the darkest moments of their lives to each other after they find a support to rest on. 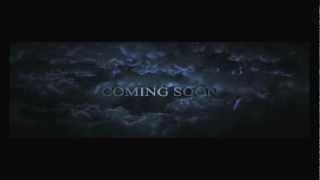 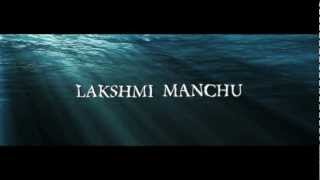 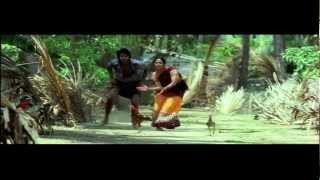 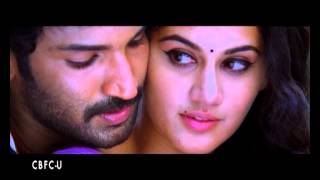 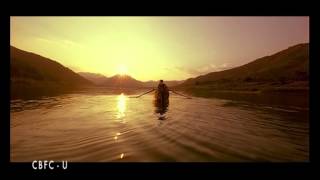 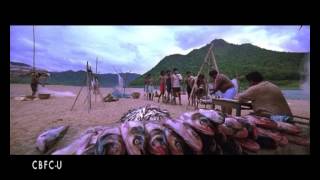