The greatest Olympic Wrestling Champion brother team joins Team Foxcatcher led by multimillionaire sponsor John E. du Pont as they train for the 1988 games in Seoul - a union that leads to unlikely circumstances.

Foxcatcher - Where to watch? 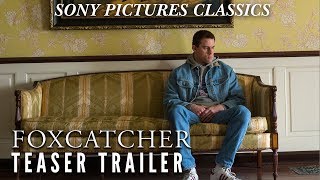 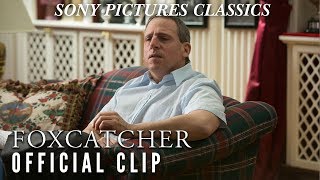 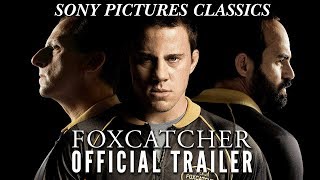 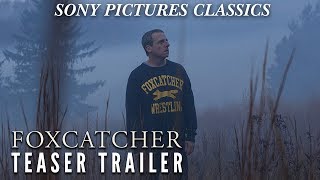 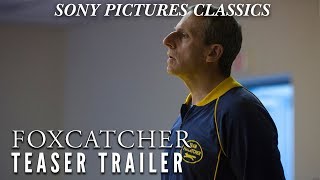