U.S. Marshal Mason Pollard specializes in “erasing” people – faking the deaths of high-risk witnesses. With the technological advances of the last 25 years, the game has upgraded, and it’s just another day at the office when he’s assigned to Rina Kimura, a crime boss’ wife who’s decided to turn state’s evidence. As the two flee to Cape Town, South Africa, Pollard discovers he’s been set up and will need to be at the top of his game, or he’ll be the one who’s erased. Directed by John Pogue. Starring Dominic Sherwood, Jacky Lai, McKinley Belcher III in the lead roles.

Eraser: Reborn - Where to watch? 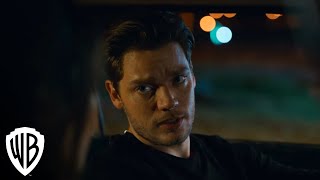 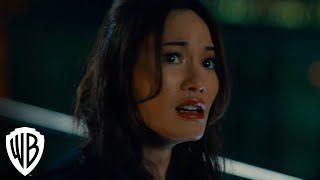 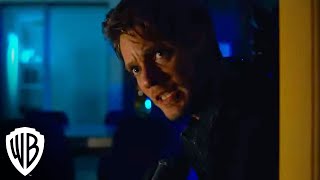 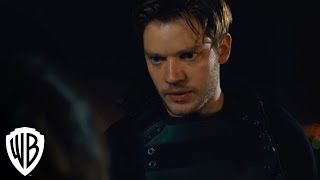