Malayalam comedy thriller film written and directed by Lijo Jose Pellissery. The film is jointly produced by Prithviraj, Santhosh Sivan, Arya and Shaji Nadesan under August Cinema and Lijo Jose Pellissery under Amen Movie Monastery. According to the director, the film is a light-hearted comedy entertainer that sets in the backdrop of Goa.

Double Barrel - Where to watch?

Yay! The movie is available for streaming online and you can watch Double Barrel movie on SunNxt. It is not available to buy/ rent online on any platforms right now. 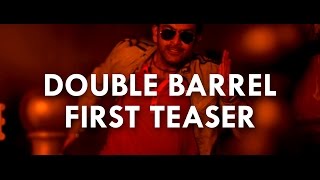 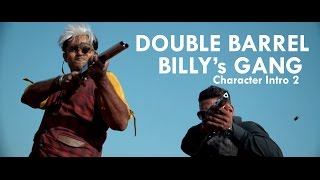 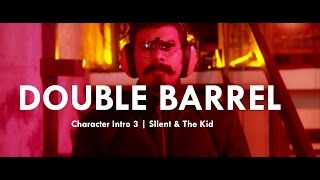 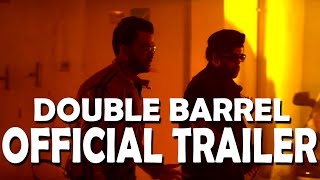 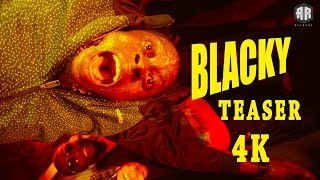 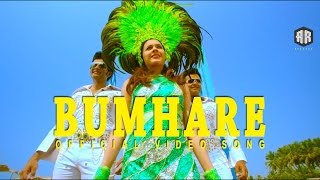 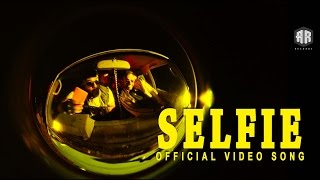 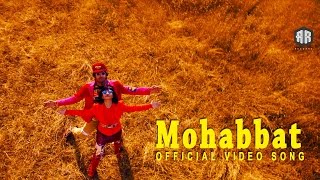