D Company - Where to watch? 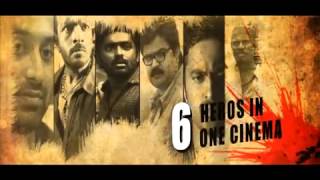