Chaarulatha (also spelled as Charulatha) is a 2012 Indian horror film simultaneously made in Kannada and Tamil languages. The film was directed by Pon Kumaran, a former associate to K. Bhagyaraj and K. S. Ravikumar, and features Priyamani in the lead role. The film was an adaptation of the Thai horror film Alone. Sundar C Babu composed the film's music.] The film’s story is about conjoined twins. Produced by Global One Studios and distributed by Hansraj Saxena's Sax Pictures, Charulatha released on 21 September 2012 with dubbed Malayalam and Telugu versions with the same title. 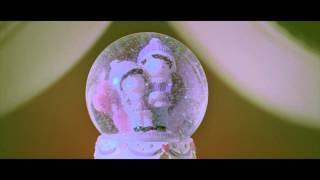