Sidney is a writer who's just left her L.A. Times music review gig to edit New York hip-hop magazine XXL. Dre is an executive with a hip-hop record company based in New York. They've known each other since they met as children, when both discovered hip-hop for the first time. Now that they're back together, they should be perfect for each other, except that Dre's about to marry lawyer Reese and Sidney claims not to be interested in Dre romantically. Meanwhile, Dre is growing increasingly restless with his company's focus on profit over artistry, which leads to signing the gimmicky duo Ren and Ten while ignoring the talented Chris

Brown Sugar - Where to watch? 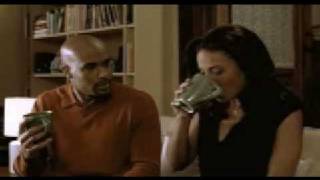