Brahmāstra Part One: Shiva, the first part of the superhero trilogy. For years, the powers of water, fire, and air have been trapped in an 'Astra' called Brahmastra. A young boy Shiva, unaware of his powers, is represented by the element of fire. Assisted by a guru and an artist, Shiva's only goal is to attain the Brahmastra for a better world, only to be interrupted by dark forces led by Junoon.

Brahmastra - Where to watch? 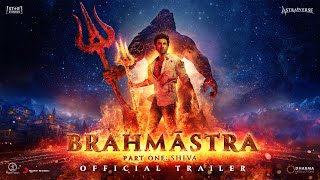 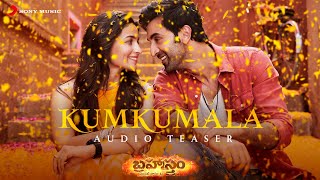 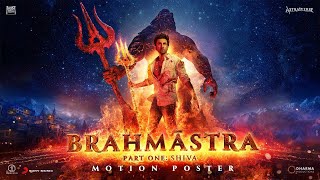