The story follows a tug of war between two underworld gangs trying to outsmart each other. Chinna’s (Prakash Raj) gang—the smaller of the two—, struggles to overtake Periyavar’s (Raghuvaran) gang, until a man named Sekar (Vikram) gives Chinna’s gang new life. Sekar is a man of steel, physically and mentally, who had idolised Chinna in his childhood; he is similar to the character Bhima from the ancient Hindu epic Mahabharata. Sekar challenges Periyavar’s group and puts Chinna on top.

Bheema - Where to watch? 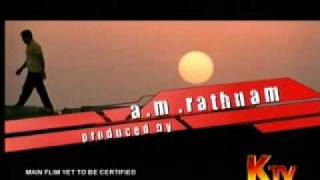