The Earth is attacked by unknown forces. As people everywhere watch the world's great cities fall, Los Angeles becomes the last stand for mankind in a battle no one expected. It's up to a Marine staff sergeant and his new platoon to draw a line in the sand as they take on an enemy unlike any they've ever encountered before.

Battle: Los Angeles - Where to watch?

Yay! The movie is available for streaming online and you can watch Battle: Los Angeles movie on Prime Video, Zee5, Sony Liv, Netflix. It is not available to buy/ rent online on any platforms right now. 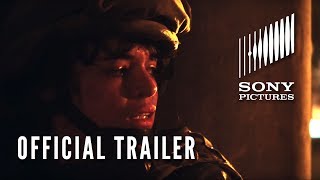 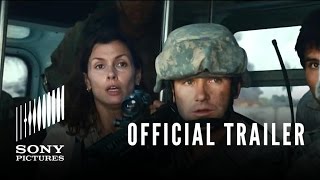 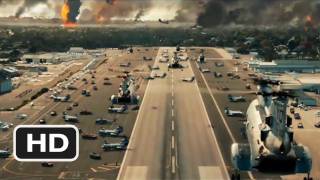