As Batman hunts for the escaped Joker, the Clown Prince of Crime attacks the Gordon family to prove a diabolical point mirroring his own fall into madness. Based on the graphic novel by Alan Moore and Brian Bolland.

Batman: The Killing Joke - Where to watch? 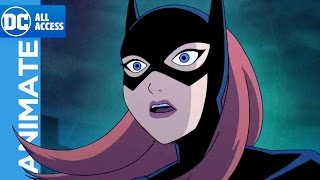 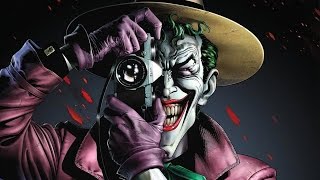