Avakai Biryani is a critically acclaimed 2008 Telugu film written and directed by Anish Kuruvilla. Filmed in Telugu, the film revolves around Akbar Kalam, a Muslim auto rickshaw-driver and Lakshmi Jandhyala, a traditional Hindu woman with a romantic backdrop. The film stars debutant actors, Kamal Kamaraju and Bindu Madhavi in the leading roles.

Avakai Biryani - Where to watch?

Yay! The movie is available for streaming online and you can watch Avakai Biryani movie on Zee5. It is not available to buy/ rent online on any platforms right now. 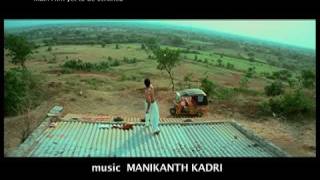