Through unlocked genetic memories that allow him to relive the adventures of his ancestor in 15th century Spain, Callum Lynch discovers he's a descendant of the secret 'Assassins' society. After gaining incredible knowledge and skills, he is now poised to take on the oppressive Knights Templar in the present day.

Assassin's Creed - Where to watch? 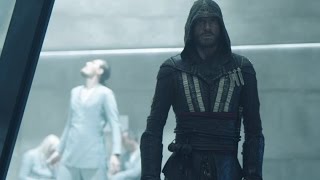 ASSASSIN'S CREED - Behind the Scenes Featurette 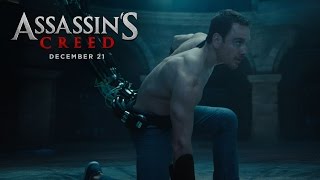 Assassin’s Creed | The Science of the Animus | 20th Century FOX 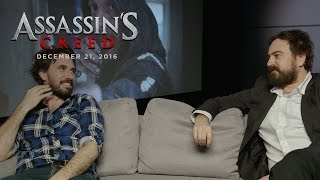 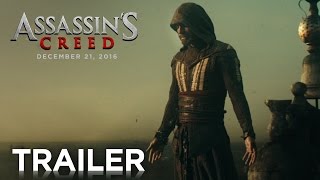 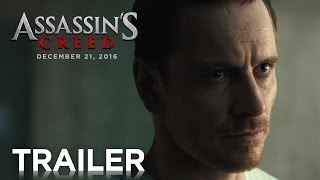 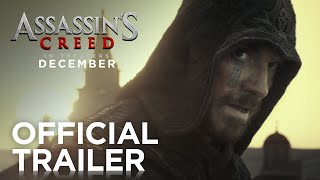