In India, about 260 BC in the Empire of Magadha, the Prince Asoka (Shah Rukh Khan) survives to many betrayals of his brothers, leaded by the evil Susima (Ajit Kumar), who wants to kill him to inherit the throne. His mothers orders Asoka to leave Magadha, and while traveling, he meets Princess Kaurwaki (Karriena Kapoor) and her brother, Prince Aryan (Sooraj Balaji) from Kalinga, who are undercover and protected by General Bheema (Rahul Dev). Asoka and Kaurwaki falls in love for each other, but the mother of Asoka calls him back to Magadha. When he returns, he does not find Kaurwaki, who was attacked by traitors of Kalinga. When Asoka's mother is killed by a man of Susima, Asoka becomes mad, kills all his evil brothers but Sugatra, who escapes to Kalinga. Asoka decides to conquer Kalinga, but in the end, he concludes that he has not built an empire, but conquered only corpses and destroyed everything, and he decides to spread love and the Buddhism.

Asoka - Where to watch?

Yay! The movie is available for streaming online and you can watch Asoka movie on Voot. It is not available to buy online on any platforms right now. You can also rent the movie Asoka on iTunes starting from 120. 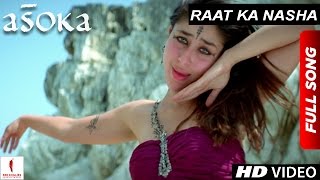 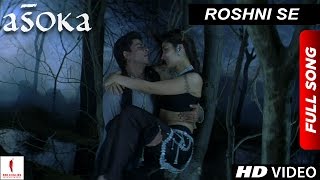 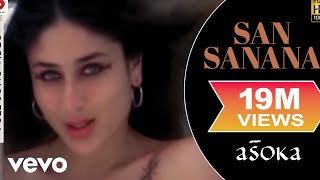 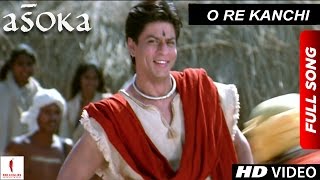 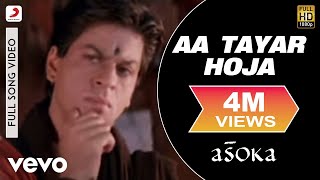